Engineering in motorcycle racing: a talk with Masao Furusawa on optimizeit.tv

What skills are necessary for young engineers aspiring to a career in motorcycle racing? Can simulation and optimization change the design game? These are some of the questions asked to Masao Furusawa, motorcycle engineering guru and former head of the MotoGP program at Yamaha, when he visited Trieste to receive his honorary degree. 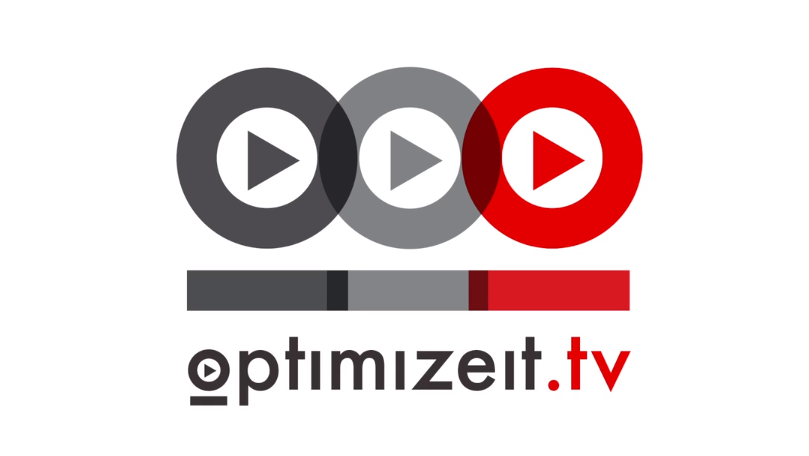 Watch the interview on optimizeit.tv, the web tv designed for university students looking to keep up-to-date with the latest news and trends in design optimization and simulation.