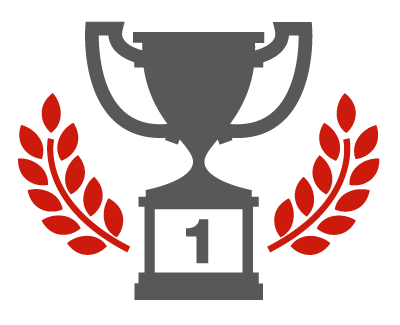 We are pleased to announce the winners of the ESTECO | Illycaffè Design Competition. Of the 15 competing teams from universities around the world, the design project submitted by Simone Colavitto, Andrea Piller and Francesco Saracino from the University of Trieste was deemed the most promising. The official Award Ceremony will be held on June 15th at the EXPO 2015 in Milan.

The challenge, launched by ESTECO in partnership with illycaffè and open to undergraduate and graduate students from international universities attending the faculties of Engineering, Physics and Chemistry, consisted in the design of an innovative water pressurization system capable of guaranteeing the optimal performance of illy Iperespresso capsules while maximizing sustainability in terms of energy consumption.

The team dedicated the design effort to the optimization of an asynchronous electric motor where the iron core rotor also serves as the rotor of the hydraulic pump. The optimal design was obtained by coupling modeFRONTIER optimization platform and FEMM, a finite element solver for electro-magnetic applications. According to the jury, “although further studies are needed, the innovation presented could lead to the construction of a low noise / high efficiency pump and possibly provide a better solution than the traditional membrane pumps currently being used”.

The winning team can look forward to a trip to EXPO 2015 in Milan, a 1-year modeFRONTIER license (up to three per team) and an illy IPERESPRESSO X7.1 espresso machine.