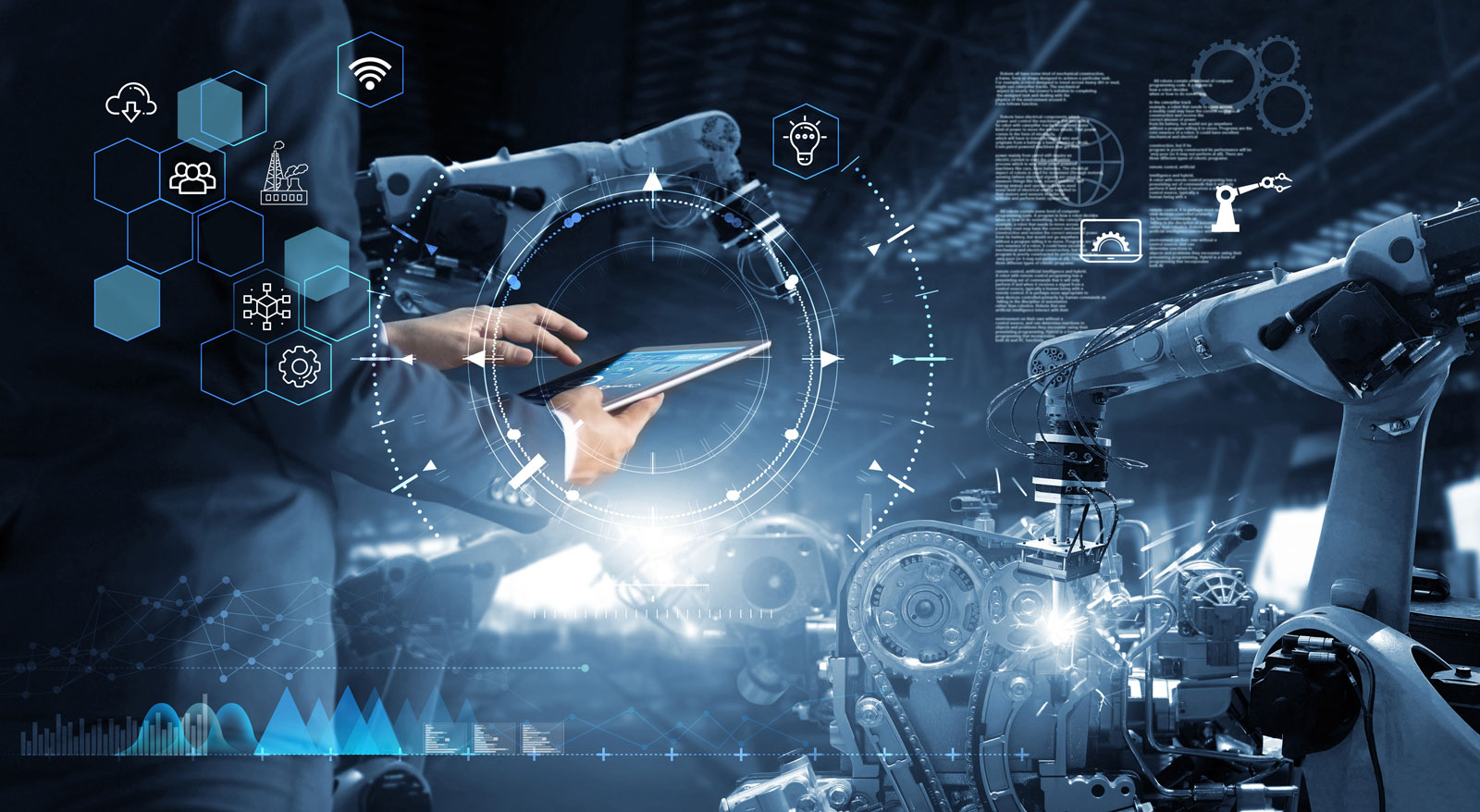 Computer-Aided Engineering (CAE) methods have been around for six decades now. Ever since they first emerged, engineers have been pushing for using CAE solvers to get insights and advance technology.

Initially, calculation programs were only used to work on urgent tasks that could not be solved with conventional methods. This has changed significantly over the last two decades.

What started as self-produced scripts by visionary engineers is now integrated and widely spread in the form of applicable software tools. But industrial applications are subject to much greater pressure than the scientific ones, so the evidence of added value is the key indicator of the adoption and penetration of numerical simulation within a company.

To this day, the use of multidisciplinary optimization (MDO) varies greatly from organization to organization and based on industry and field of activity, and there is still large space for its expansion across the enterprise, including areas that were not thought possible before. 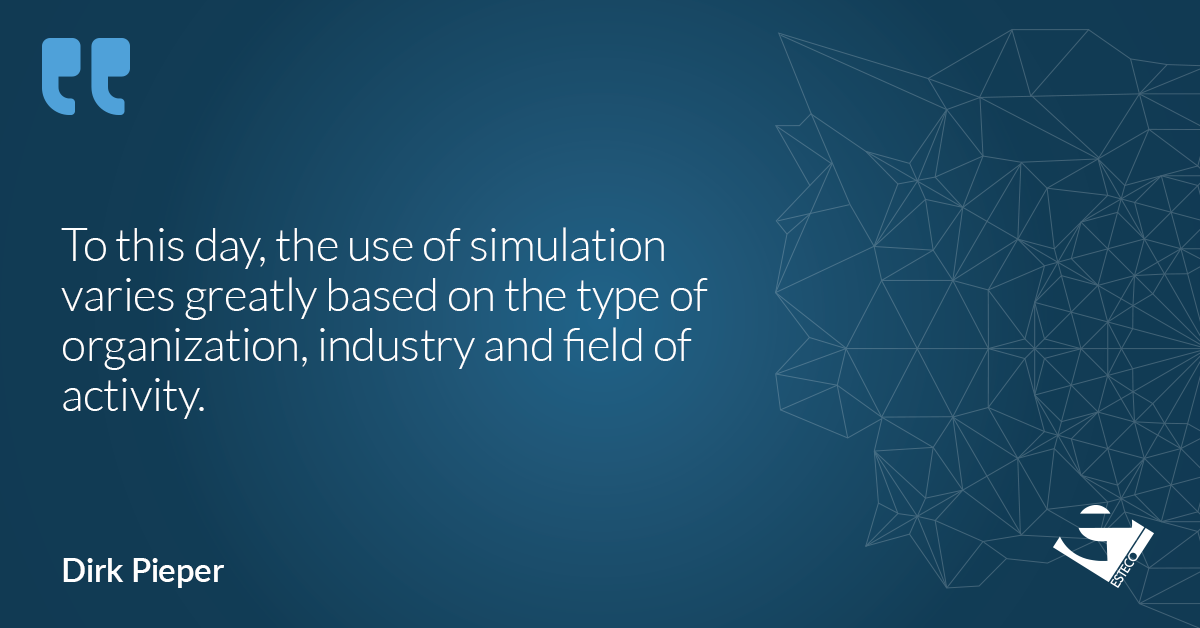 Digital transformation is expanding the potential of MDO methods

Engineering organizations have increasingly been adopting an agile approach to product development to respond to the pressure of shorter product cycles and shrinking time to market. The need to think well beyond individual sub-disciplines and break the silos between departments became more and more evident. Cross-system development teams are the new norm and secure and seamless knowledge sharing became a prerogative for designing competitive products.

This consistent generation of data and its availability across the enterprise extends the potential of MDO systems. The more data is consistently generated and made accessible in the companies, the more successful and far-reaching the potentials that the MDO systems can leverage become.

But there's more. In an increasingly data-driven organization, simulations are not the only source of ‘raw’ data to optimize. Some exciting applications of MDO today can include data from measurement, entire test series on component, assemblies and/or system level. Material properties or any information about the Digital Mock-Up (DMU) for handling, assembly, and tolerance studies can be included.

In the days to come, MDO systems will play a key role in engineering and the entire value chain, especially in the areas of lightweight construction, resource efficiency, and sustainability.

The parameter field can be extended at will, so why not include the cost criterions or market data in the optimizations?

For more on this topic: Webinar recording: Incorporating Manufacturing Cost into Engineering Optimization, by Apriori and ESTECO 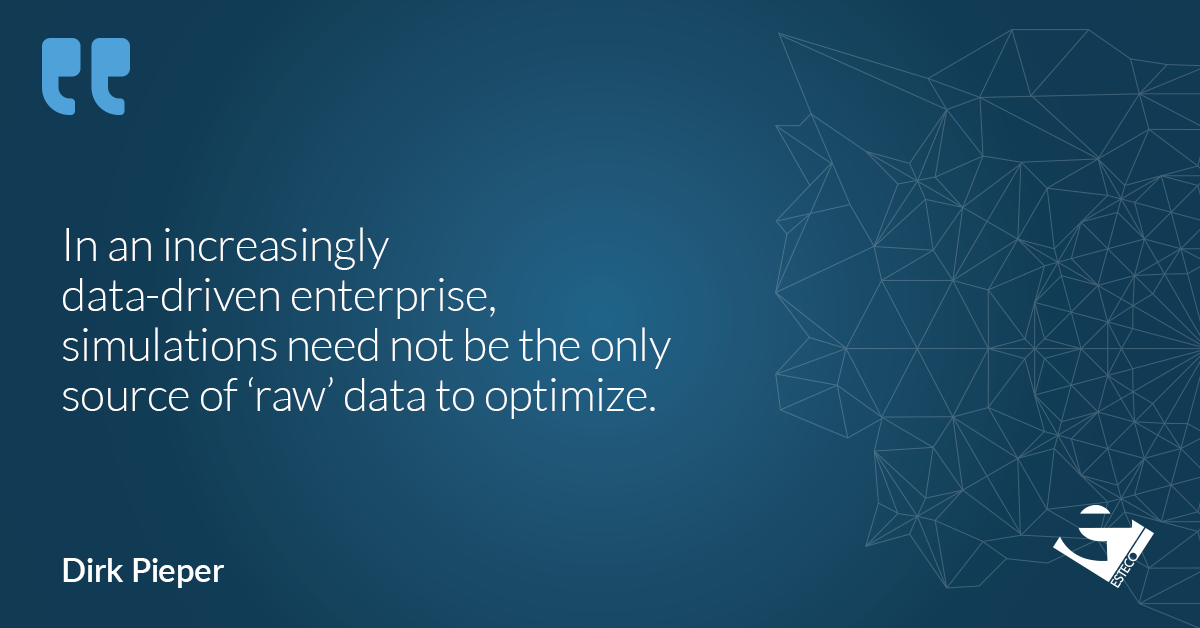 Dirk Pieper is a consulting engineer and networker. Coming from the automotive industry, computer-aided methods and processes are Dirk Pieper’s passion. Requirements analysis and introduction to the optimization of individual processes are his field and he has been advising companies from the aviation, automotive and other industries since 2008.

Complexity, Performance, and Cost: the changing landscape of MDO