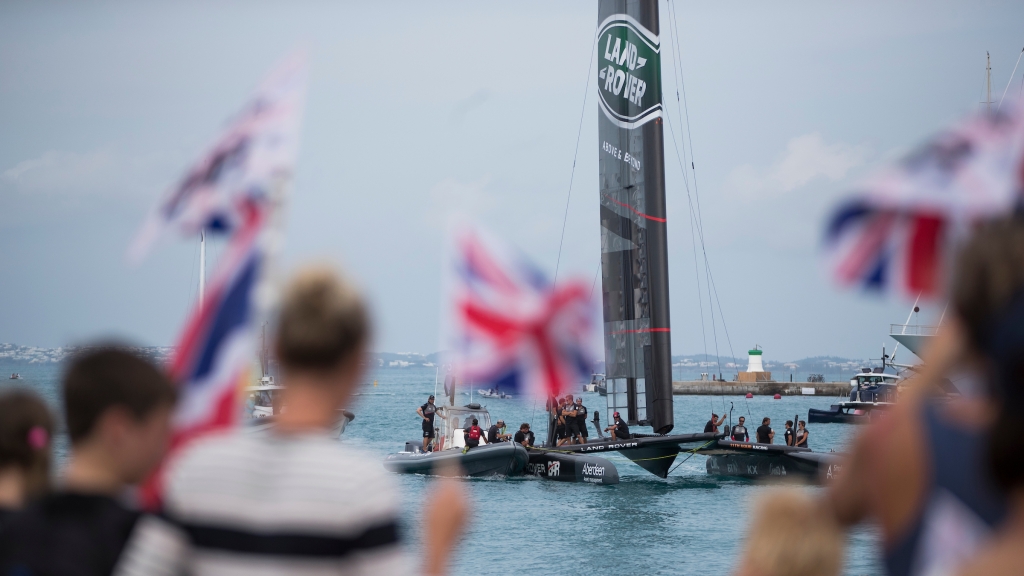 The challenge continues: towards the 36th America's Cup

Following a fabulous challenge at this year's America's Cup, the two teams ESTECO supported as the official technical partner - Land Rover Bar and Groupama Team France - are already looking at the preparations for the 36th edition of the World's oldest international sporting trophy. We will be proud to continue supporting them on their quest to achieving the design perfection!

After winning the America's Cup World Series, the Land Rover BAR (Ben Ainslie Racing) team ended their game in Bermuda in the semi-final phase, losing to the Cup 2017 Luis Vuitton Cup winner, Emirates Team New Zealand. Having led the Oracle USA Team to victory in 2013, Sir Ben Ainslie proceeds determined as ever to #bringthecuphome to the UK from the 36th edition of the challenge, scheduled for 2019.  Meanwhile, Land Rover BAR Academy team has won the Red Bull Youth America's Cup, sailing in the same one-design AC45 foiling catamaran also used in the World Series competition and optimized with modeFRONTIER.

Groupama Team France, lead by Franck Cammas, marked a big return of the French flag a decade since any French team has taken part in the America's Cup. The French team, who competed for the first time in the stellar challenge, returned from Bermuda with two victories in the final stage of the qualifiers against powerful competitors - the Swedish (Artemis Racing) and the English (Land Rover Bar).

Pushing the limits of yacht design and engineering since 1851, the America's Cup is the kind of competition where multidisciplinary optimization, and thus ESTECO technology, can play a major role in determining the boat performance and, therefore, the teams' chances to win.

Thanks to the work of top-notch engineers and some of the world's best designers and builders, America's Cup Class (ACC) boats today are truly worthy of the title of world's most high-performance sailing boats: these 15-meter long carbon fiber hydrofoil catamarans boast an impressive weight to strength ratio and are packed with cutting-edge high-tech solutions. The revolution brought by the introduction of the hydrofoil is reflected in an unprecedented speed increase of the boats: from 12 knots in 1851 to 18 in 2007, all the way to nearly 50 in 2017. Introduced in 2013, the hydrofoils transformed ACC sailing boats into vehicles literally flying on water, able to move at a speed 3x that of the wind that powers them. 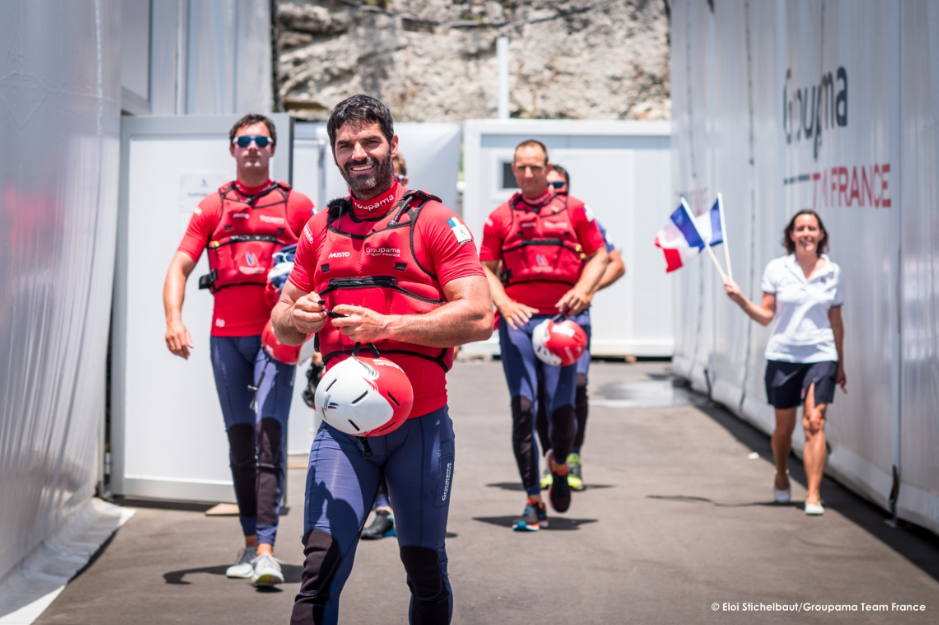 ESTECO technology, also used by the Luna Rossa team in the previous editions of the America’s Cup, helps designers make the most out of their simulation data and perform advanced optimization processes in order to refine design parameters. We are glad to learn that the Italian team has decided to return to the 36th America's Cup as the Challenger of Record, after pausing this year.

In particular, with the use of the ESTECO's modeFRONTIER, the members of Groupama Team France optimized the foil shapes by integrating the design parameters to optimize the boat's performance for different operating ranges, simulating 200 different foil design variations before selecting the optimum four.

“modeFRONTIER – says Matteo Ledri, Simulation Team Leader at Land Rover BAR – is widely used throughout the design process of our AC 45 foiling catamarans. It allows us to automate the process and implement a multi-disciplinary approach by driving complex workflows that incorporate different software solutions”.