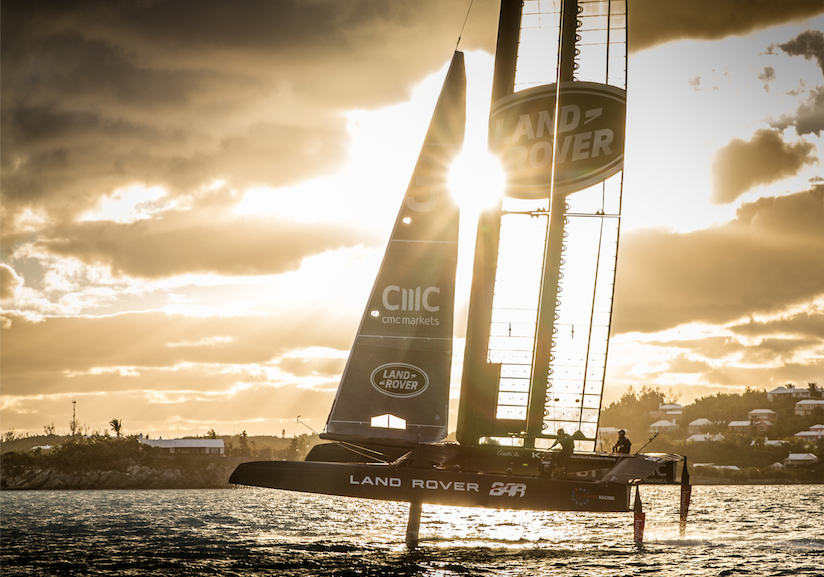 As a technical partner of Land Rover BAR, we are excited to see the team setting sail in Bermuda on board of the high-tech racing catamaran with which Sir Ben Ainslie and his crew hope to win the 35th America’s Cup. This ambition took solid form this week with the launch and christening of their America’s Cup Class race boat, Rita – the name carried by all 19 of Ben’s previous Olympic and world championship winning boats.

We are proud to have provided BAR's designers with the best optimization technology to shape this menacing, matt black boat representing the combined efforts across three years of the team. After the launch of four test boats, 85,000 hours of design and build, on the water testing and painstaking construction, the team has seen its efforts crystallized into the boat code-named R1.

With just 107 days to the start of racing, the team will continue with their intensive testing and development programme, which will now include ‘in-house’ racing against their test boat ‘T3’. 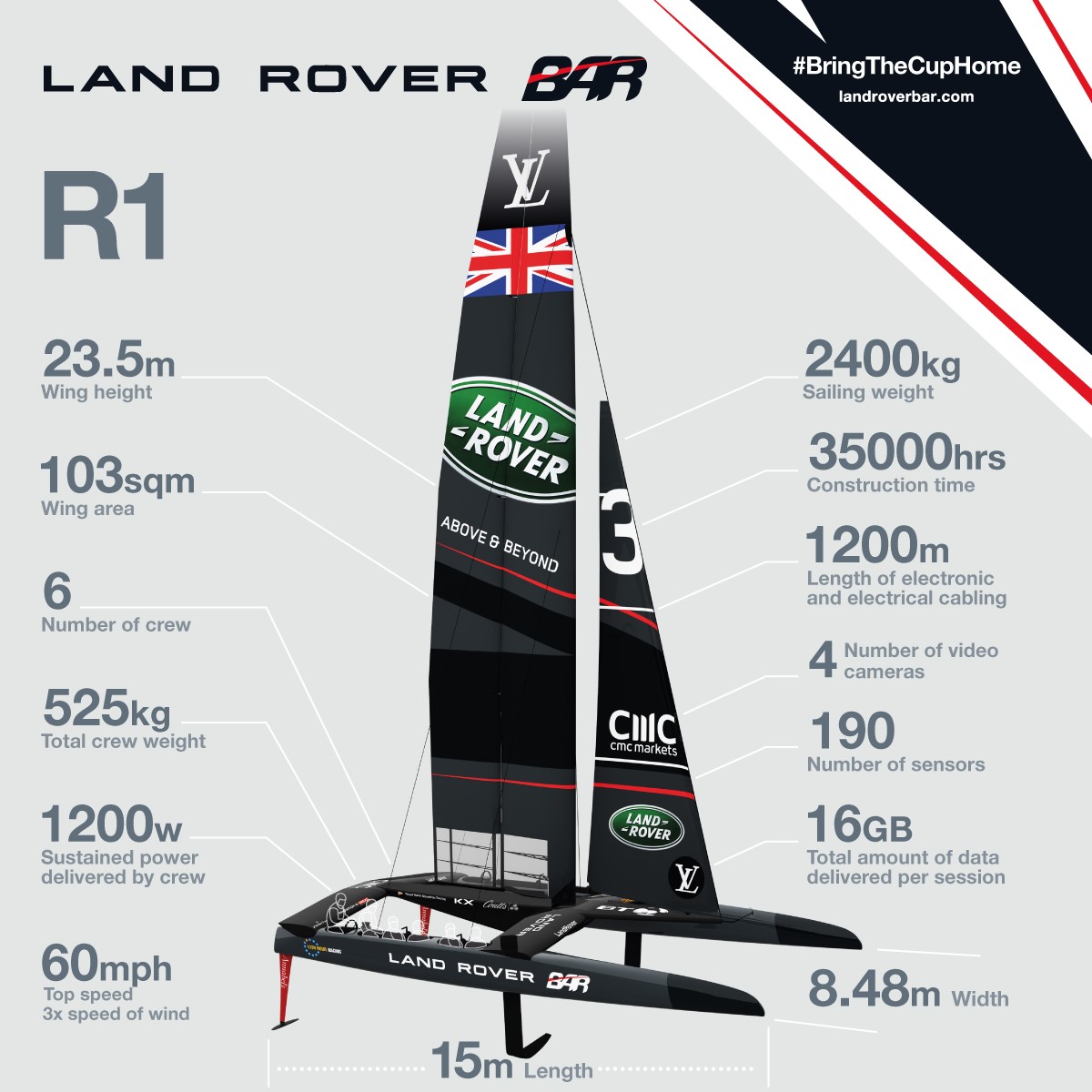 The America’s Cup has changed beyond all recognition in its 166 year history as both a sporting and design contest. In the first race, back in 1851 a fleet of big, traditional yachts sailed all the way around the Isle of Wight at speeds in single digit nautical miles per hour, crewed by dozens of men

In 2017 in Bermuda, the 21st British Challenger for the America’s Cup will race on a tightly defined course of just a few miles at speeds that could reach 60mph. There will only be six men onboard, the boat will fly over the surface supported by high-tech hydrofoils, and while there will be just 67m of rope on board, there will be 130m of hydraulic pipes, and over 1200m of electronic and electrical cabling connecting 190 sensors and four video cameras – all in a 15m boat! This is no longer just about naval architecture, the design and engineering war is fought on all fronts; systems, electronics, hydraulics, computers and software. That's why multidisciplinary optimization can really make the difference.

Counting the days to the first race on May 26th. Best of luck!

Engineering success in the America's Cup: a talk with Matteo Ledri, Simulation Team Leader at Land Rover BAR from ESTECO SPA on Vimeo.