Carlos obtained his PhD in Computer Science in Optimization at the University of Paris Sud (France). He has been co-Director of international workshops at the International Center for Theoretical Physics ICTP (Italy) since 1993 till 2012 and Professor at the Universidad Nacional de San Luis (Argentina) from 1994 till 2005. He has also participated in research activities at the LHC-CMS CERN experiment from 2005 to 2007. He joined ESTECO in 2008, where he is currently appointed as the Head of Research and Development. 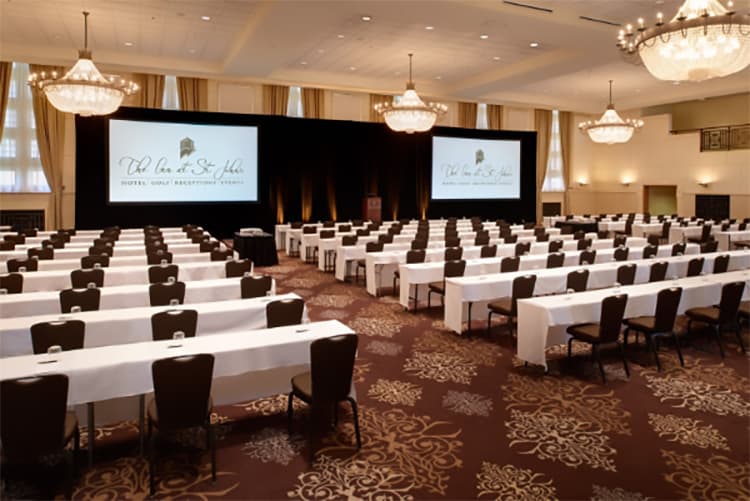 The Inn at St. John’s